Grants for the Christmas

elerGreen has been awarded Special Welfare Grant (or GKP, Geran Khas Prihatin) by the Inland Revenue Board (or LHDN, Lembaga Hasil Dalam Negeri) as part of stimulus package by Malaysian government in light of the ravaging COVID-19 pandemic.

On the other hand, elerGreen has also benefited from similar stimulus and aids packages from Canadian government to keep up with operation under such pandemic unprecedented since the 2018 Spanish Flu.

While the grant amount is small, it is considered an unexpected gift just in time for the Christmas season. It would also come in handy considering elerGreen’s ongoing endeavour with the PCT Patent prosecution. elerGreen would strive to continue making a difference to the world while fostering economic growth by its projects and operations. 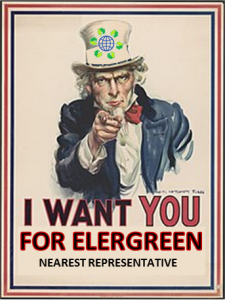